Apart from the English language being the country’s international language, pidgin is also a lingua franca that was common among non-literate persons and street vendors who could not speak formal English. Nowadays, however, the majority of the country’s population including the rich, poor, literates and non-literates all speak Pidgin English which is a mixture of English and other slang words. Nigeria is also famous for its English language literature.

The Nigerian music constitutes a diverse array of folk and popular music, some of which are known worldwide. Traditional musicians use a number of diverse instruments, such as the Gongon drums. Some other traditional cultural expressions are found in the various masquerades of Nigeria, such as the Eyo masquerades, the Ekpe, and Ekpo masquerades of the Efik/Ibibio/Annang/Igbo people of coastal south-eastern Nigeria, as well as the Northern Edo masquerades. The most popular Yoruba wooden masks are the Gelede masquerades. A very important source of information on Modern Nigerian Art is the Virtual Museum of Modern Nigerian Art operated by the Pan-African University, Lagos.

From the 1990s the Nigerian movie industry ‘Nollywood’ emerged as a fast-growing cultural force all over the continent of west Africa.  Nigerian movies are very popular all over the country and increasingly so even in the conservative north. A foreigner who might be interested in watching Nigerians films should look Tunde kelani films up, especially SAWOROIDE or Tade ogidan films. And for modern music with genres of pop, hip-hop or rap, D’banj, P-square, Terry G, Banky W, Tu face and Naettto C. Western music, clothes and movies are also popular. 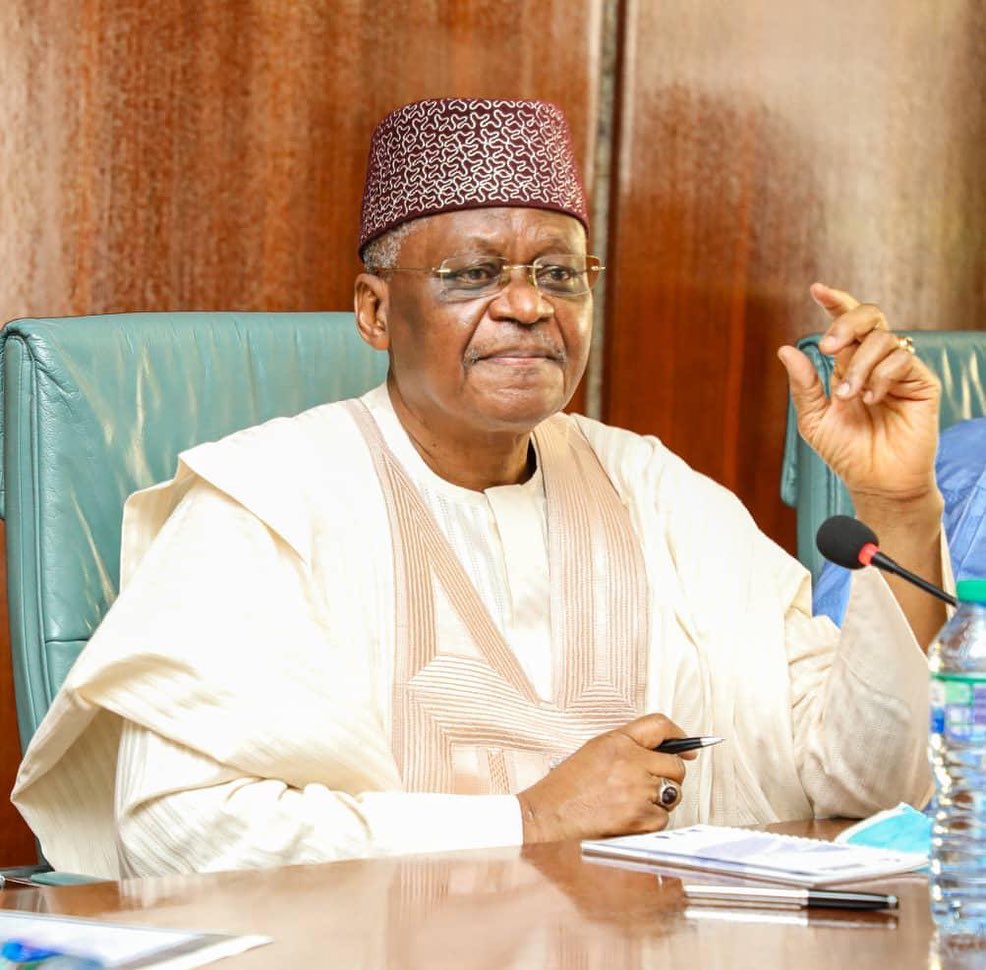 The Hon. Minister of State for Foreign Affairs, Amb. Zubairu... 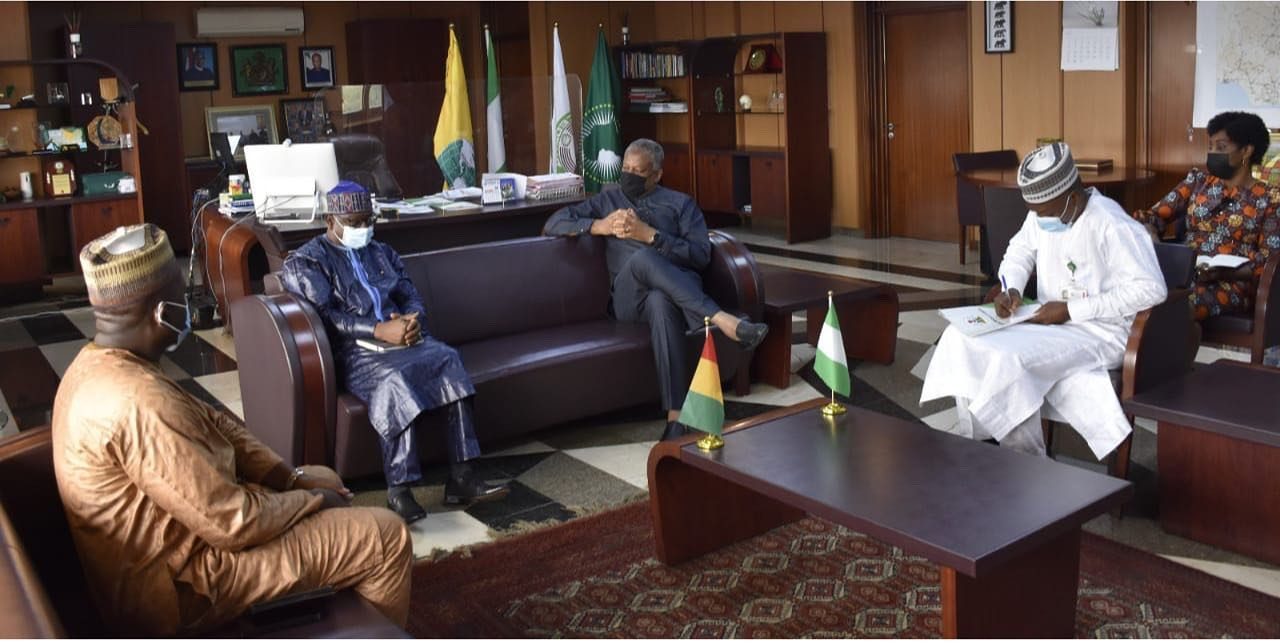 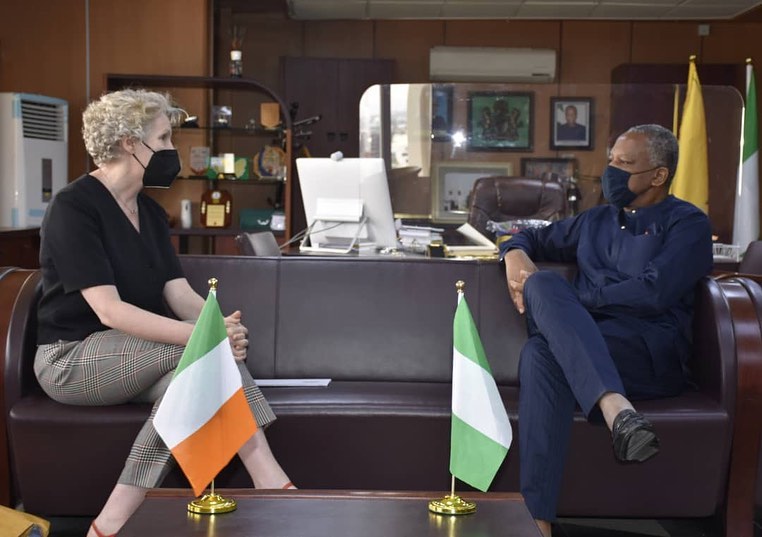 The Hon. Minister of Foreign Affairs, His Excellency Geoffrey Onyeama...